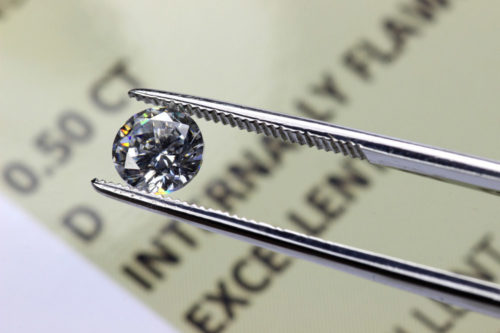 Different types of blemishes and inclusions that can appear on the diamond and consequently impact the clarity of it.